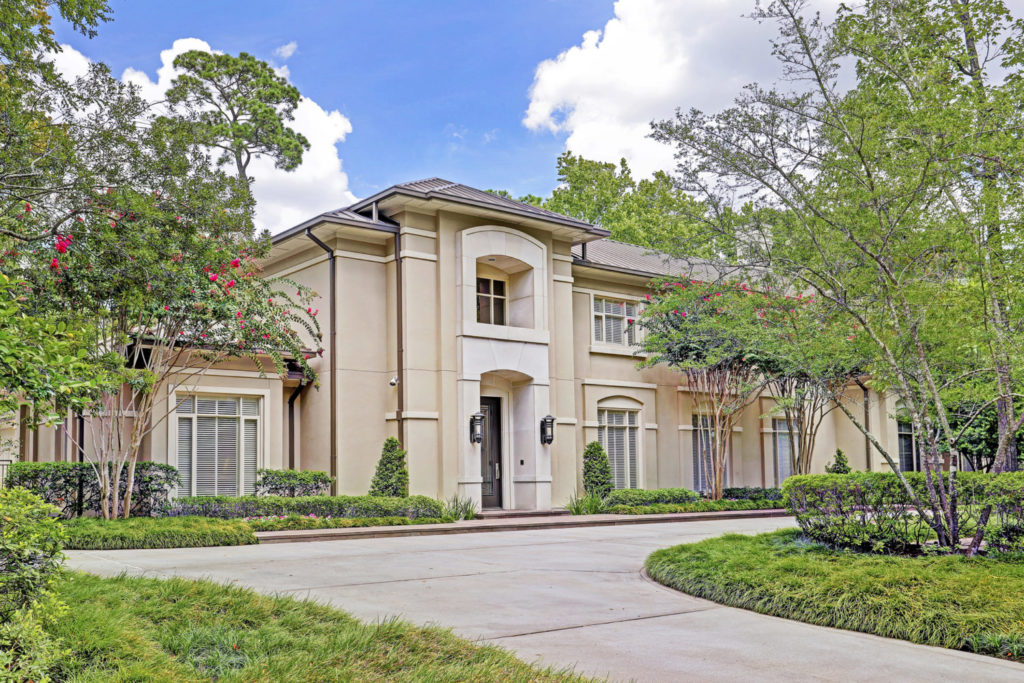 Certain cities are continuing their momentum in the luxury real estate market after a strong finish in 2019; most notably in southern states such as Georgia, Florida, and Texas. The top-performing urban areas remain stable as tax incentives continue to bring in larger businesses, while some coastal cities are seeing higher-than-average selling prices due to increasing demand.

Supreme Auctions addresses three of the top-performing luxury real estate markets in the country. They are Atlanta, Fort Lauderdale, and Houston.

Atlanta is one of the hottest markets for high-end homes; the southern city boasts formidable totals in both quantity and prices. A growing desire for greener urban spaces is pushing buyers to Atlanta, thus making it an ideal location to sell. The city’s regional culture, diverse culinary markets, and business capital is highly marketable as well.

Atlanta is also identified by Coldwell Banker’s Global Luxury 2019 report as one of the few power markets in the country. These are areas where the wealthiest and most powerful players tend to own property.

The report found that the top 5% of single-family homes in the Greater Atlanta Area saw 791 luxury homes go under contract, with an average of 66 homes added to the traditional market per month. The highest list price in 2019 was $25 million.

This is not the case for all home values: Supreme Auctions reports that of the 104 currently listed properties in Atlanta valued between $3-10 million, you can expect to see only four sales per month. This data is based on the average number of monthly sales during the prior 12 months.

Atlanta particularly stands out because the city climate is business-focused, thus promoting a strong economy. In fact, Atlanta ranks fourth in the number of Fortune 500 companies headquartered within city boundaries, only behind New York City, Houston, and Dallas.

The sale of high-end homes is rising in the city known for its beaches, Intracoastal waterways, and boating canals. In past years, Fort Lauderdale’s luxury real estate market was over-saturated, which heavily impacted the sale of properties.

In 2019, single-family homes dominated the real estate market as prices continuously rose compared to the previous year. The Elliman Report found that the average high-end single-family home in 2019 sold for $3 million after spending 204 days on the market.

Fort Lauderdale was also listed as a power market in Coldwell Banker’s Global Luxury report as well. The area saw nearly 800 single-family luxury homes in the top 5% of single-family homes go under contract and the high listing price came in at $159 million.

Of the 178 Higher-tier homes in Fort Lauderdale valued between $3-10 million, you can expect to see a sales rate of 4% of those selling this month in the traditional market, as estimated by market data gathered from the multiple listing service over the past year by Supreme Auctions.

Houston had a strong 2019, despite the rapidly changing climate for the sale of townhomes and condominiums. The area saw 1,074 sales of luxury homes in the top 5% of single-family homes with the highest listing price coming in at just under $30 million, according to Coldwell Banker’s report.

Forbes also took note of the phenomenal year and stable economy and predicted the strong 2019 performance would positively influence 2020. The city’s success is, in part, due to tax incentives: Houston has significant tax breaks for large corporations, thus making it the top city in the country for job creation.

Though the top 5% of single-family homes in Houston is seeing success, the sale of properties valued above $3 million is fairly stagnant in the traditional market. From the data gathered from HAR by Supreme Auctions over the past year, these higher-end properties are averaging over 487 cumulative days on the market, with estimates showing that only 4% of the current listing inventory of 197 properties will sell this month, on average.

This is not the case with luxury real estate auctions. In Houston, Supreme Auctions oversaw three multi-million-dollar luxury home auctions in April, June, and October — all of which sold in under 45 days at or above fair market value.

No City Is Immune To Slumping Market Trends

Although these cities had their successes, Atlanta, Fort Lauderdale, and Houston were not immune to the negatives commonly seen in the traditional market despite being some of the most desirable areas for selling luxury real estate.

For instance, Atlanta saw significant price reductions in 2019. The highest sale the city saw was $14 million, which is a $1.9 million reduction from the original listing price.

Fort Lauderdale homes lingered on the market: properties were listed for an average of 204 days if they sold in the fourth quarter of 2019. That is an increase from the 187-day average in the third quarter of the same year.

Houston high-end properties sold well (in the top 5% of single-family homes) throughout last year only if they were priced correctly, and the volume of sales was significantly impacted by new construction.

While the traditional market continues to see lingering market times and significant price reductions across the country, this is not true for luxury real estate auction sales.

Supreme Auctions process circumvents lengthy days on market times and accruing holding costs by utilizing their Accelerated Marketing Program that is unlike any other in the luxury real estate auction industry. The firm achieved a 96% success rate in 2019 and all of the homes were sold at or above fair market value in under 60 days. If you’re looking to sell your luxury property and traditional methods are not working for you, give Supreme Auctions a call today at 888-660-6456 or contact them online for more information about their process.