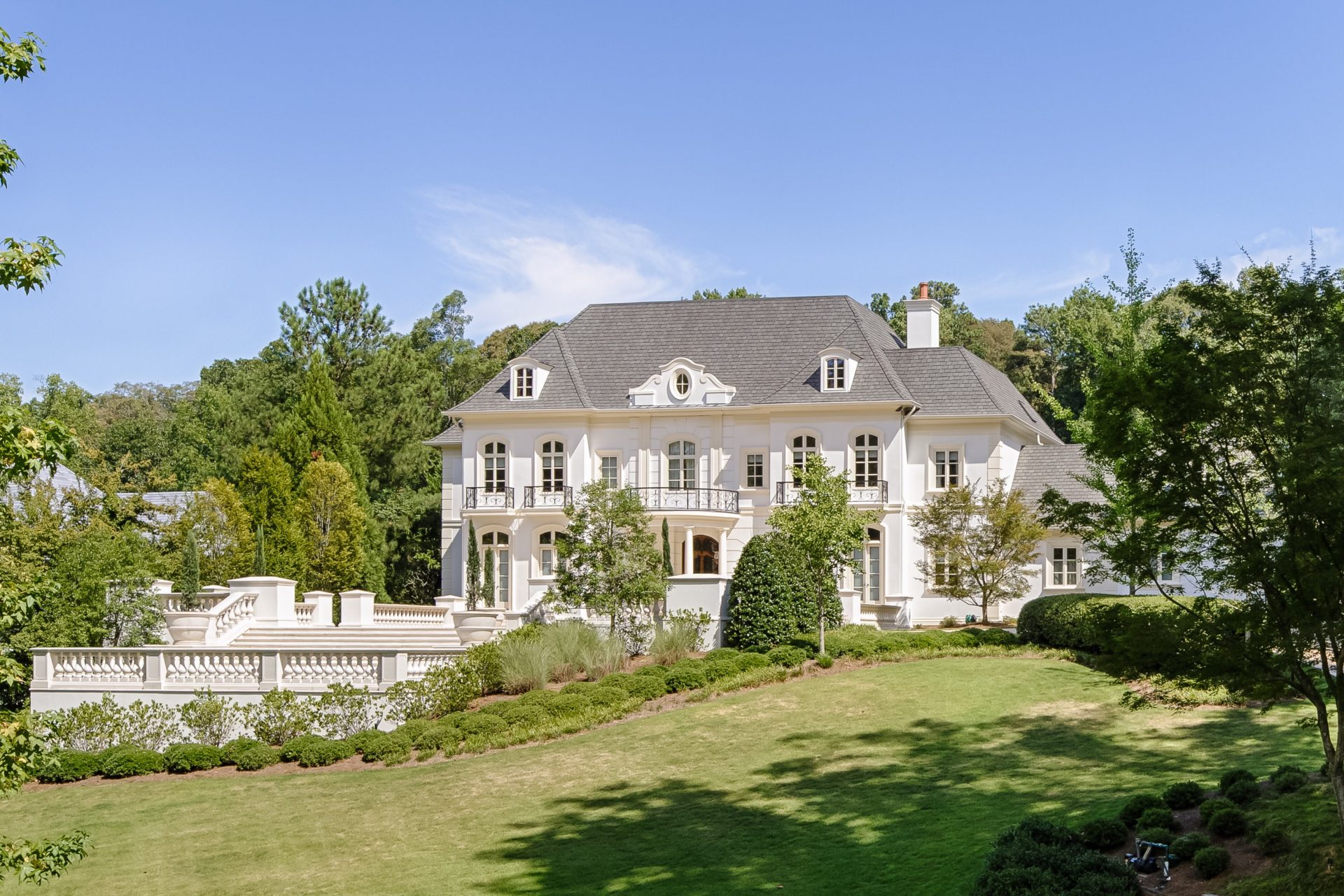 Atlanta is a cosmopolitan city full of Southern charm and refined culture. From the thriving broadcasting industry to the growing indie and hip-hop scenes, both art and industry join together to make this city the perfect place to live, work, and play. Looking for a home with class and refinement? Start your search in the top 5 affluent neighborhoods near Atlanta GA.

Home to Georgia State University and Oglethorpe University, Brookhaven has been home to Football Hall of Famer Lance Alworth and MTV founder Robert W. Pittman. Sporting a wide range of architectural styles, Brookhaven recently achieved official submetro status, but has been in existence so long it’s on the National Register of Historic Places.

Outside the bustle of the big city, music artists such as Sean Puffy Combs and Tony Braxton have found seclusion among the multi-million dollar homes of Dunwoody. While still just a short drive from Downtown Atlanta, it has its own amenities like the upscale Perimeter Mall, Spruill Center for the Arts, and Dunwoody Village.

Considered one of the most beautiful parts of the city, Ansley Park is one of the first Affluent neighborhoods in Atlanta that was planned around automobiles. Colonial, Neo-classical, Federal, and Queen Anne style homes along tree-lined streets create its signature look. In between neighborhoods, dense woods and parks provide plenty of outdoor space

This neighborhood was developed by the founder of a household brand. That’s right, Asa Candler of Coca-Cola created the area that was featured in the movie Driving Miss Daisy and is registered on the National Historic Register. Druid Hills is known for its Tudor and Mediterranean-style villas, built along winding roads lined with hickory, beech, and poplar trees.

Home to both old and new money, Buckhead has long been Atlanta’s most affluent neighborhood. This coveted area is home to the likes of Elton John, Janet Jackson, Tyler Perry, and Andre 3000 of Outkast. The Robb Report names it one of the Top Ten Affluent Neighborhoods. Despite having such a high cost of living, the area also has one of the lowest vacancy rates in the nation.

Perhaps that’s because of impeccable homes like Bella Northside, a romantic European estate just outside of Buckhead’s official borders. A William T. Baker design, that was selected in New Classicists: American Architecture, as the 2015 Atlanta Symphony Decorator Show House and Gardens. The monumental 26-foot domed ceiling in the grand foyer, Versailles-inspired marble fireplaces, and mature traditional European gardens are just a few of the exquisite details that await its new owners. Even more incredible, buyers don’t have to wait to move into this home. Bella Northside will be available at a rare luxury no reserve absolute auction on May 19th, 2016 in a sale that is scheduled to close just 30 days later. If you have any questions, contact us or call Supreme Auctions directly at (866) 929-2243 to learn more about this home that’s just outside one of the most affluent neighborhoods in Atlanta.