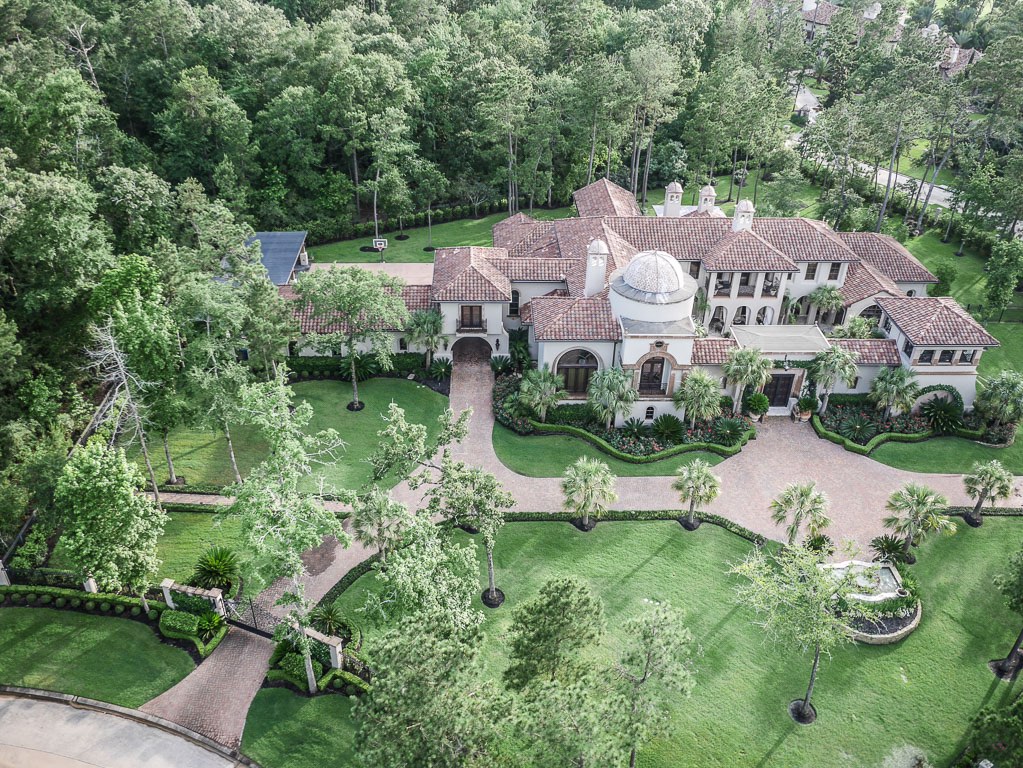 Want to know where the best Houston suburbs for CEOs who love golf are? Sporting over 165 golf courses in a subtropical climate with mild winters, the Houston area is a golfer’s paradise. Here are three of our favorites areas around Houston.

A master-planned community, The Woodlands is a collection of villages situated around its Town Center, brimming with upscale dining, shopping, and entertainment. Aside from 1700 acres of fairway spread over several courses, it is also home to an abundance of parks, trails, and tennis venues. World-class performances are regularly held at the Cynthia Woods Cultural Pavilion and choreographed water shows are a treat for nighttime visitors to Waterway Square.

The Woodlands is also home to a robust economy and comprehensive educational facilities, along with its entertainment and recreation opportunities. Over 21 million square feet of office, research, and industrial real estate houses companies from the petroleum, banking, and pharmaceutical industries. Exceptional public and private schools are complemented by three higher education campuses.

If you are in the market for a luxury estate in one of the best Houston suburbs for executives and CEOs who love golf, don’t miss Regency Woods, a stunning MMediterranean-style mansion in the Carlton Woods village of The Woodlands. It is a truly palatial retreat built around a two-tiered courtyard surrounding a stunning pool and spa. Its six en-suite bedrooms, chef’s kitchen and additional catering kitchen are more than adequate for hosting and entertaining. Carlton Woods features two championship golf courses, with estate being directly adjacent and mere steps from the Jack Nicklaus Signature Course, with the Tom Fazio Championship Course nearby.

This ideal estate within one of Houston’s best golf suburbs will be available at a luxury no reserve absolute auction on February 9, 2017. To claim your chance to name your own price for Regency Woods, contact Supreme Auctions today at (866) 929-2243.

Sugar Land is one of the wealthiest and fastest-growing cities in Texas. It houses the headquarters of Imperial Sugar and its economy has been recently bolstered by firms relocating from Houston. Fluor and Schlumberger are the city’s two largest employers, reflecting the focus of the economy on energy and infrastructure.

Entertainment and culture are centered in the Sugar Land Town Square district, where the city hall and public plaza are surrounded by shops, restaurants, and sidewalk cafes. Many master planned communities, including the historic Sugar Creek, exist within Sugar Land, often with their own country clubs and golf courses. A number of other private and public fairways also dot the landscape.

Lying 20 miles southeast of Houston, Friendswood was originally founded by Quakers in 1895. It has since developed from its agrarian roots into one of Houston’s quieter suburbs and an oasis for golfers. Residents of Friendswood pride themselves on a vibrant local economy with many small business owners residing in the community that they serve.

The city boasts an extraordinarily low crime rate, along with schools recognized for top performance in the state. Friendswood is located near Clear Lake, which provides opportunities for outdoor recreation and yachting. At least ten golf courses are accessible within ten miles of the city center, including both private country clubs and public greens. 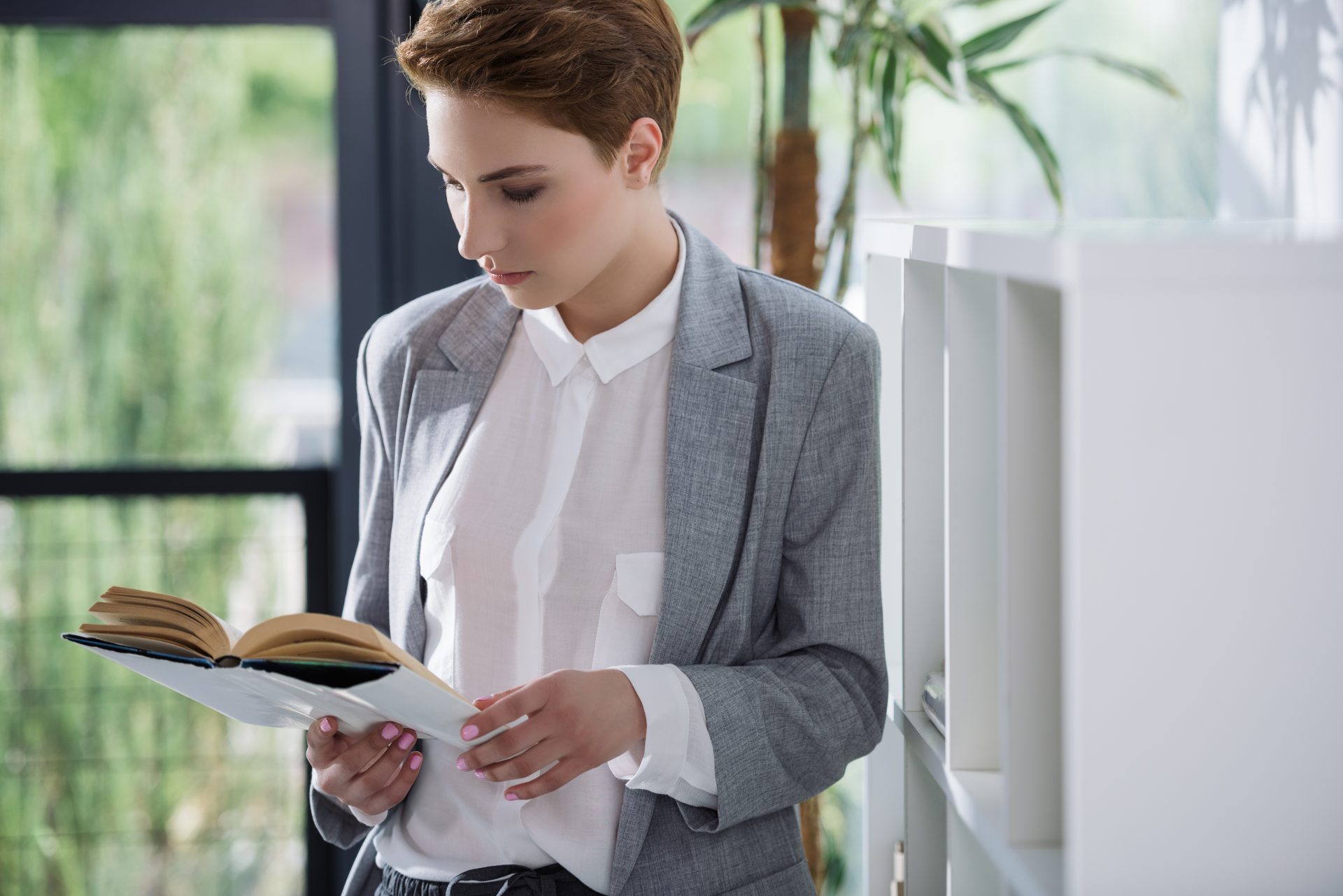 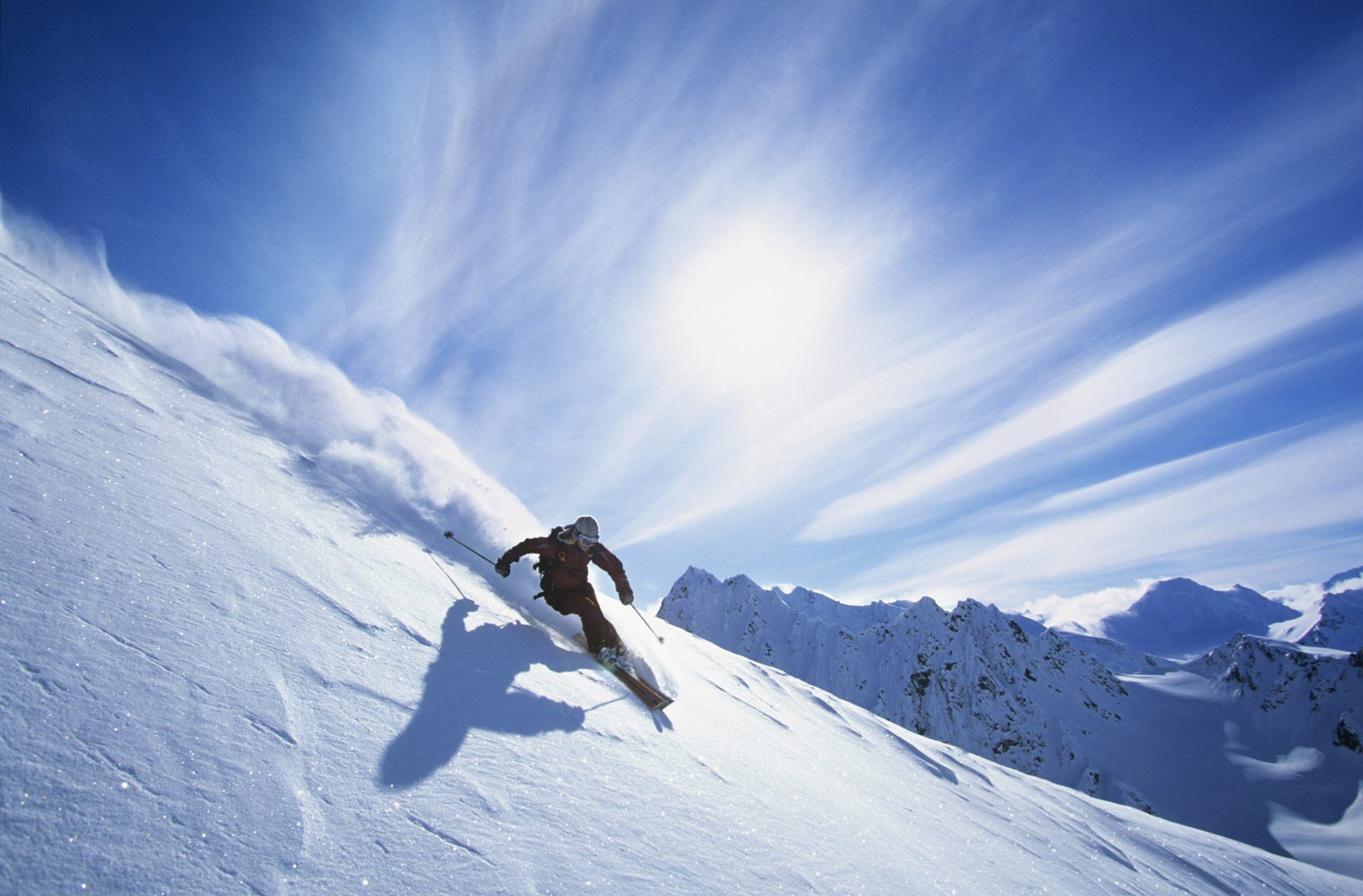