The Top Reasons to Buy Luxury Real Estate Near Atlanta 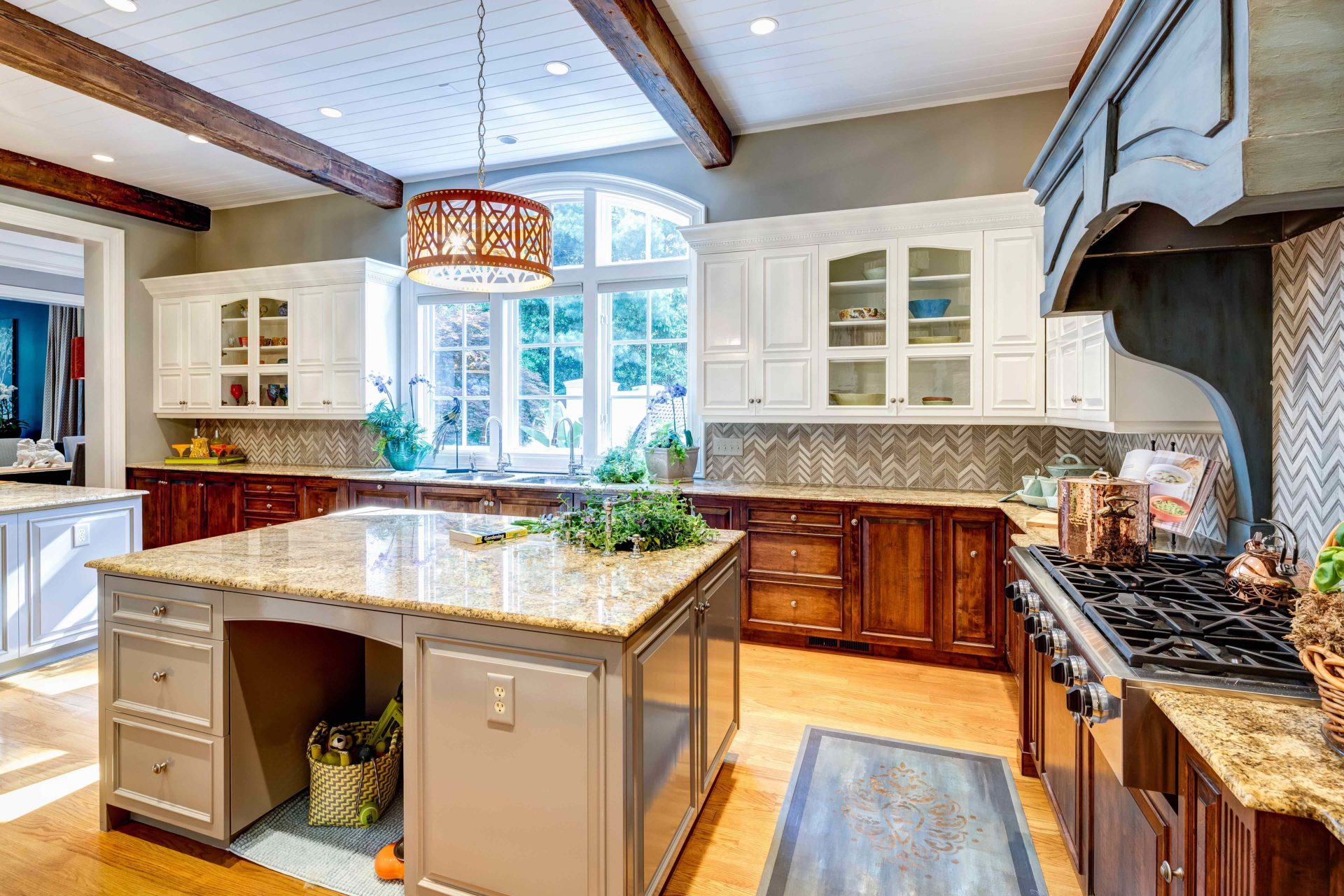 Nearly half of U.S. homes worth at least $5 million are purchased by corporations, often for the obvious tax liability and anonymity benefits; but there are many practical reasons for the business minded to consider when looking to buy luxury real estate near Atlanta.

Atlanta is an “Alpha City” in the Global Economy

If you’re surprised to learn Atlanta matters so much in the business world, then you might not have known that Atlanta is fourth in the nation for the number of Fortune 500 companies that base themselves there. Delta Airlines, The Coca-Cola Company, Home Depot, UPS, and AT&T Mobility all call “The City in the Forest” home, not to mention all of the media giants in the city: CNN, Turner Broadcasting, COX Communications, and even The Weather Channel. Atlanta is also home to the incredibly important Center for Disease Control (CDC), plus 25 general consulates for countries doing business with the United States, making Atlanta important to a great deal of international businesses. All of this adds up to give Atlanta a nominal gross domestic product of $270 billion – or about the same as the entire country of Pakistan. In short, business opportunities abound in Atlanta.

The Busiest Airport in the World

Part of what makes Atlanta so desirable by the businesses which operate there are the excellent logistical systems in place. Hartsfield-Jackson International Airport has been the world’s busiest airport in terms of passenger traffic since 1998, and the busiest by take-offs and landings for almost all of the 2000’s, except for 2014. Don’t let the word “busiest” confuse you though! Busy doesn’t mean long delays. In fact it actually means the opposite! It’s not possible to shuttle through as many planes, people, and cargo as Harts field does if operations don’t proceed like clockwork; meaning that whether you’re flying in or out, or just shipping a package through UPS, you can count on “moving at the speed of business” in the Atlanta area.

Part of the reason why corporations buy luxury real estate in Atlanta is, of course, the homes themselves! Everywhere one goes in Atlanta, trees and greenery flourish, and the warm weather invites open verandas and gorgeously crafted pool and patio spaces to be enjoyed. A rare and exclusive opportunity to own luxury real estate in Atlanta is here. Supreme Auctions will be offering the European estate of Bella Northside at a luxury no reserve absolute auction. Quickly close on this traditionally-landscaped two-acre property built by renowned architect William T. Baker. With abundant space for corporate retreats, a kitchen that couldn’t be more perfect for hosting catered events, and refined details that are designed to impress, this home is perfect for corporations who want to take advantage of all that Atlanta offers. Speak with someone from Supreme Auctions today at (866) 929-2243 or contact us now to receive an invitation to this exciting chance to buy luxury real estate in Atlanta!

May 3, 2022Stunning Lakefront Estate to be Offered at Auction May 24-26 with Supreme Auctions

April 12, 2022Rare North Dallas Equestrian Property to be Offered at Auction in Pilot Point, Texas on May 5