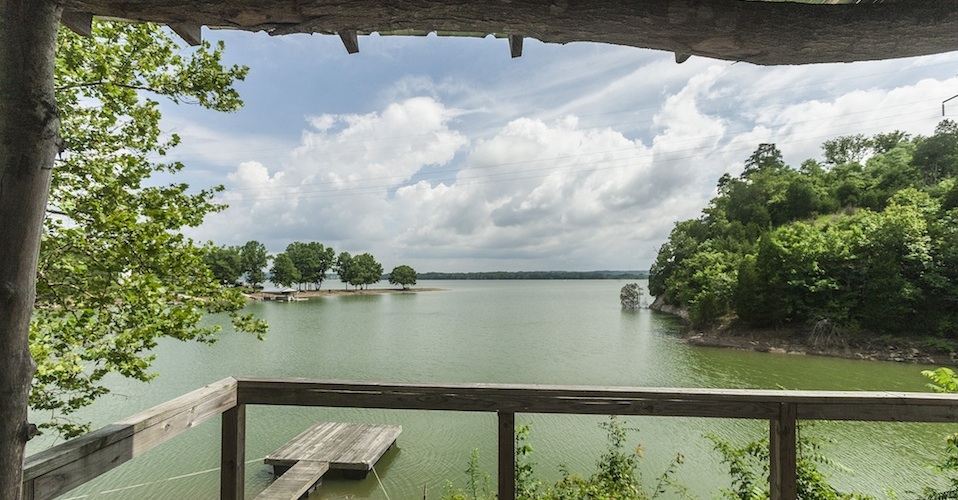 Tennessee, with its countless lakes, rivers and streams, not to mention its beautiful mountains and TVA watershed, is still overlooked for states like Georgia, Mississippi and even New York as a bass and crappie fishing paradise. However, the great thing that bass and crappie fishing lakes in Tennessee have that many other states don’t – is incredible diversity. From its lowland reservoirs full of grass to high highland lakes and reservoirs filled with great rock formations, Tennessee allows you to pick exactly the kind of water and scenery you want to fish in.

When it comes to the best places to LIVE in Tennessee for proximity to bass fishing lakes and crappie fishing lakes – it’s not just about the lake (anyone can travel to those, particularly in such a compact and interconnected state) – it’s just as much about the scenery, the home itself and its access to both country and city. Douglas Lake, for example, is centered in between Knoxville, TN and Asheville, NC – but it’s also a world apart, nestled right below the enchanting Smoky Mountain range. Luxury Tennessee lake cabins and estates abound here, including one on Douglas Lake with its very own boat dock and pontoon in Newport being offered at absolute auction on October 3rd by Supreme Auctions.

In fact, the lake is considered one of the region’s biggest hot spots for crappie and bass and was even named by Game&Fish as one of the “Top 3 Tennessee Crappie Hotspots You Should Fish”.