With a staggering opening bid of $40 million, it was off to the races last week at the Sotheby’s auction of the modern art masterpiece, ‘The Scream’ by Edvard Munch – a painting that ultimately sold in just 12 riveting minutes for a whopping $119.9 million. This price has eclipsed the latest record of $106.5 million set just two years ago at Christie’s, when Picasso’s “Nude, Green Leaves and Bust” went up for auction.

The trend of ever-increasing prices at auction isn’t just relegated to the fine art world, either. In fact, even in spite of the housing crisis among mid and lower level homes across the country, sales of higher-end homes have remained relatively strong; so strong, that some upscale homeowners have chosen to forego the traditional sales process and instead auction off their remarkable properties as a means of earning more money on their homes in a considerably shorter amount of time.

Consider, for example, Supreme Auction’s upcoming June 12th No Reserve Auction of this 1916 Historic Estate in beautiful Middletown, New Jersey. A rare architectural masterpiece, the owners knew that in order to get the best price for their marvelous 1916 built 12,000 square foot manor built by famed architect John Russell Pope, making this Red Bank, New Jersey home available for sale through Absolute Auction was the prudent move.

Supreme Auctions fully expects the luxury real estate auction trend to continue and invites interested bidders and sellers to contact our highly experienced and motivated auction team to learn more about the opportunities currently available in your area. 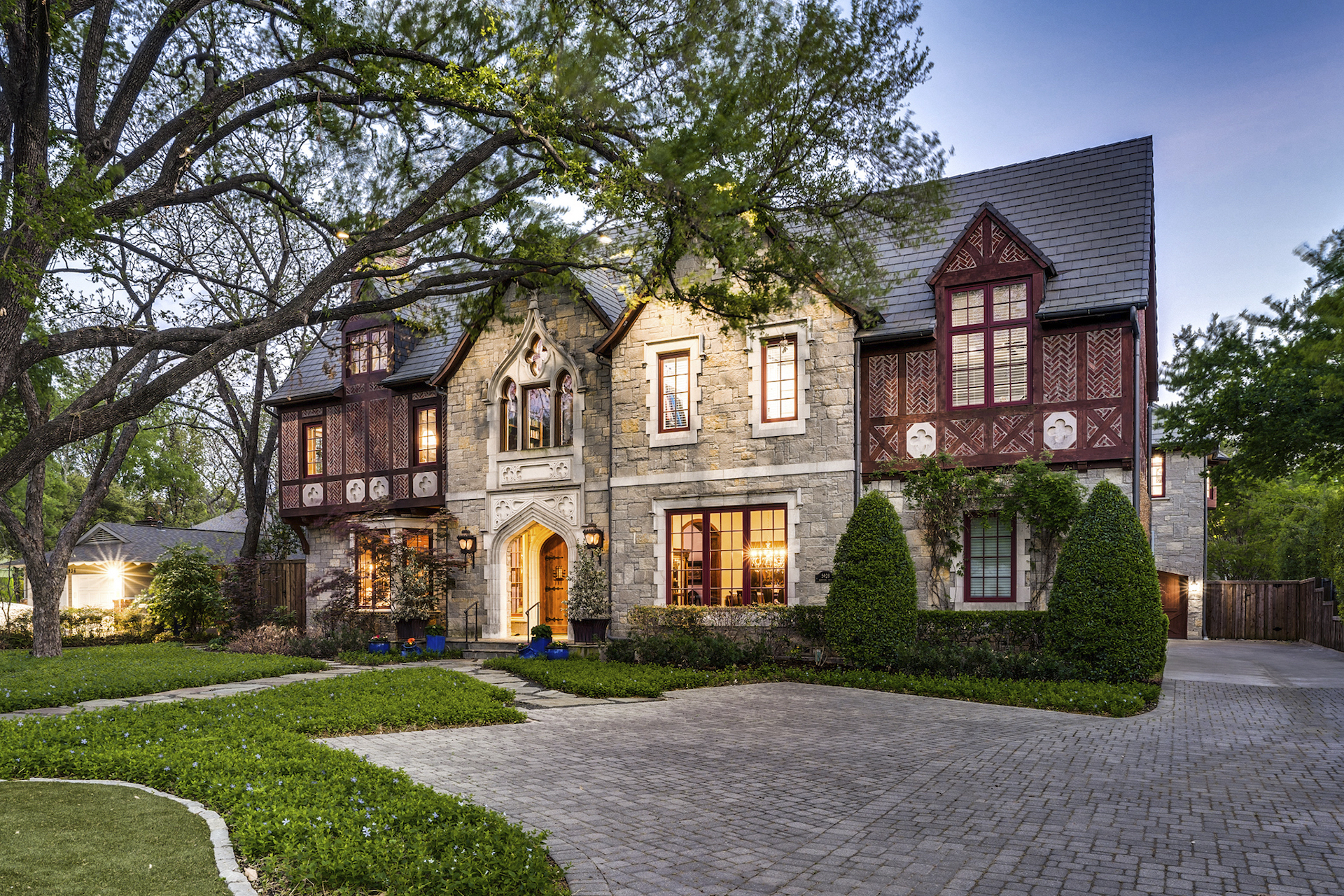