The Best Luxury Vacation Destinations to Visit in 2021 and 2022 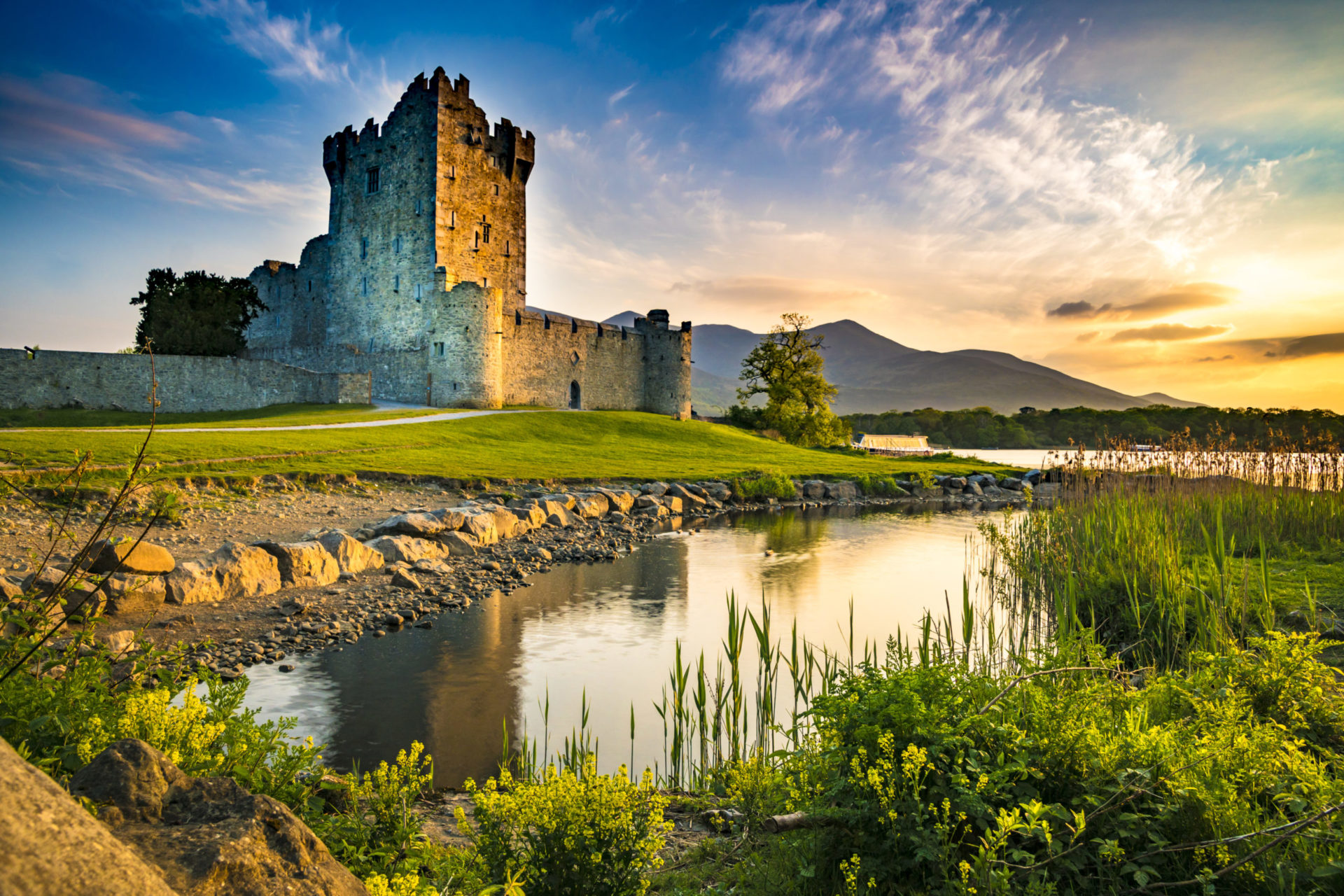 International travel was on pause for much of this year and last. Many countries closed their borders for international travel and numerous hotel openings were delayed due to the pandemic and drop in demand. As a result, the remainder of 2021 is jam-packed with luxury hotel debuts and countries opening their doors once again for tourism.

While many places remain off-limits, more countries are beginning to open their doors. Additionally, more of Europe is opening up to US leisure travelers.  To celebrate, our Supreme Auctions co-founders have compiled three must-visit luxury vacation spots that are open this summer for you to visit.

Ireland and its lush green countryside, picturesque golf courses, and charming pubs are a must-see for any seasoned traveler and is the chosen destination of our President Jennie Heal. One of the best things about Ireland is that numerous stunning areas can be visited in a single trip without feeling rushed. These five locations offer a diverse and authentic experience to immerse you into Irish culture.

These five must-see locations for your luxury vacation are the Wild Atlantic Way, which stretches from the Donegal beaches to the West Cork coastline; the capital city of Dublin, which we recommend spending at least 2 or 3 days in to fully experience the city; Ireland’s Ancient East, which features a 5,000-year-old monument and a 13th-century lighthouse; the Hidden Heartlands to experience the most stunning views the country has to offer; and the wild landscapes and breathtaking stargazing sites in Northern Ireland.

While you are in Dublin, you can’t miss The Shelbourne—which is home to the world’s only Genealogy Butler. Also inside is a recently reopened with a multi-million euro refurbishment by Guy Oliver that includes a renovated bar and a customized personal Spa Experience.

Where to Stay During Your Luxury Vacation in Ireland

We at Supreme Auctions highly recommend The Cashel Palace Hotel, which re-opens its doors in Spring 2022.

Built in 1734, the Cashel Palace Hotel is the former Archbishop’s grand country house. The brick manor house was built on a 25-acre site by the same architect who designed Dublin’s Parliament House. It became a hotel in the early 1960s and hosted Jackie Kennedy and Elizabeth Taylor as one of its first visitors.

The new owner expanded the hotel after it closed in 2015. It now includes 42 unique rooms and six suites.

If you want an exotic luxury vacation, you cannot overlook a trip to Rwanda. If you have already experienced Africa, as has our CEO – Maverick Commins Rwanda is still a must-see and our second selected destination Tourism is relatively new to the country — the government began investing heavily in the industry in 2005 when a program was established to help benefit communities near Rwanda’s national parks.

Since then, tourism has been tremendous for the country. They have done an incredible job at re-establishing safe tourism activities for their travelers and their many native endangered species.

If you choose to visit Rwanda, visit the Gishwati Mukura National Park for a one-of-a-kind experience. You will see chimpanzees, golden monkeys, over 230 species of birds, and natural waterfalls in the lush green forest.

Where to Stay in Rwanda

Opening soon is the new Mantis Kivu Queenu Buranga, a luxury houseboat, on Lake Kivu. With crystal clear, clean waters, Lake Kivu is not home to crocodiles or hippos, making it one of the safest lakes in Africa.

The Mantis Kivu Queen Burang boasts ten modern cabins, a pool, a viewing deck with a hot tub, on-board local staff, and a wellness center. You will cruise along the Albertine rift montane forests, which are some of the most biodiverse ecozones of the world. 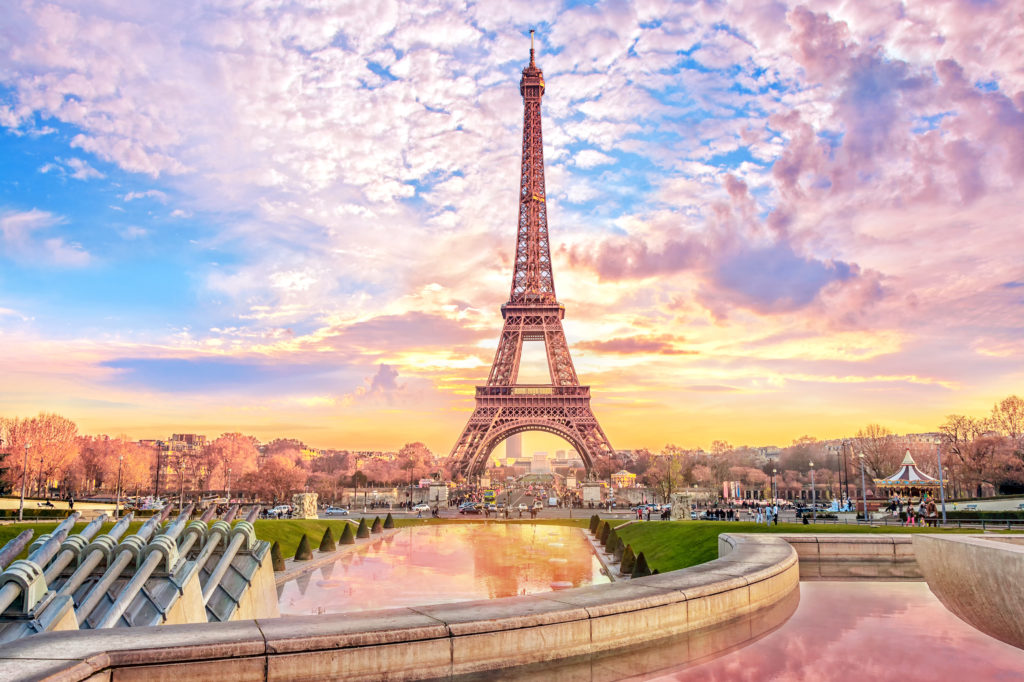 The City of Lights was shut down to tourism for over a year, which left many of us in the dark. The city just re-opened in June, making it an irresistible vacation destination.

Paris is the only destination that is getting its own spotlight during Indagare’s Future of Travel Summit, and for good reason. The city’s architecture, boutiques, hotels, and charms are unlike any found in the rest of the world. It is nearly impossible to not be immersed in the culture the moment you step off the plane. A destination selected by both of our Supreme Auctions co-founders.

A city this rich in history has plenty of hidden gems as well. During your vacation, be sure to visit artist and designer Marin Montagut’s charming shop on rue Madame on the 6th, as well as ceramicist Marion Graux’s workshop (by appointment only).

The Bvlgari Hotel Paris features a restaurant run by Michelin-starred superchef Niko Romito, a spa, and full-sized swimming pool. The hotel is located on Avenue George V, between the Les Champs-Élysées and the Avenue Montaigne, a location that offers a wealth of luxury shopping, entertainment, and cultural attractions.

The Bvlgari is scheduled to open this year. Be one of the first to experience the 76-room hotel designed by the Italian architectural firm Antonio Citterio Patricia Viel, and the renowned Parisian architects Valode & Pistre.