The Landscape of Wealth in Nashville, TN 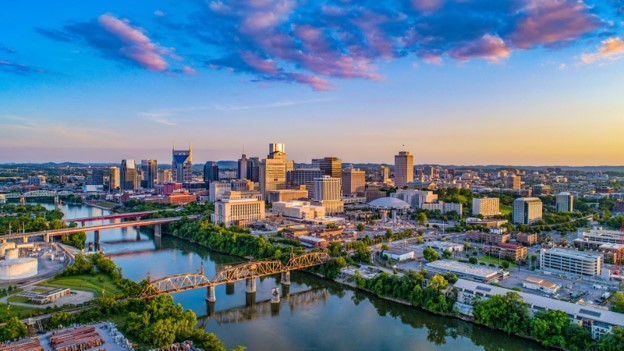 When one thinks of Nashville, music is usually the first thing that comes to mind. Nashville was not always Music City USA, though. First, it was a small settlement, then it was brutalized by the Civil War where the area quickly rebounded to become the affluent crossroads of American culture it is today.

At Supreme Auctions, Nashville is our President Jennie Heal’s former home city and case study. The rich history, followed by Nashville’s rise to fame and affluence, is a thrill to watch. That is why today, we are taking a look at five of Nashville’s most affluent neighborhoods and suburbs.

Belle Meade is both a sanctuary for southern hospitality and for luxury. Its namesake, derived from the French words “beautiful meadow,” aptly describes both the countryside and history of the town. Famous for the Belle Meade Plantation, which was purchased and created by John Harding in the 1790s, the area still highlights its heritage. The plantation is now a winery, a wedding venue, and a popular touring location.

Beyond its history, Belle Meade is an affluent area that boasts homes valued upwards of $20M. The most affluent area in the town is Page Road. There you will find luxury homes that span over 20,000 square feet and that are valued anywhere between $10M and $20M.

Tyne Ridge is also notable for high-end living. Just minutes from Nashville, the area is home to many upscale developments, which average around $5M-$10M in value.

The hit television show “Nashville” showcased a stunning Belle Meade mansion many times during its 6-year tenure. The Queen of Country Music Rayna James, played by Connie Britton, lived in this sprawling 20,500-square-foot estate. Fans of the show might recognize the

If “Nashville” was not your go-to television show, then you may also recognize the two-story stone entryway from Aerosmith’s Steven Tyler’s Skittles commercial, which aired during the Super Bowl in 2016.

For those of you who aspire to be this luxury mansion’s next owner, it is currently on the market with French King Fine Properties for $15 million.

Known for large country estates and rolling hills, Brentwood is an affluent suburb south of Nashville and one of the wealthiest cities in the country. The wealth in the area is relatively new too and has luxury car dealers, such as Mini, Porsche, and Audi, to thank for its growth.

It all began in 2014, when the aforementioned three luxury car dealers opened their doors in Mallory Park Business Area. At the time, this pushed Brentwood into record-setting territory for the state: it had more luxury vehicle dealerships than any other city in the state.

The area’s wealth continued to grow. In 2017, Williamson County (where Brentwood is located) was among the richest counties in the United States according to Forbes’ annual ranking. Brentwood came in at No. 7 with a median income of $104,367.

Famous Celebrities Who Reside in Brentwood

Famous singer and actress Dolly Parton and her husband Carl Dean have called Brentwood her home since 1999. The couple purchased the home for just $400K. It is a modest house at 3,324 square feet, and the property features numerous gazebos, a swimming pool, a tennis court, and a chapel.

Garth Brooks also owns property in Brentwood. He and his wife Trisha Yearwood own a 6,700-square-foot home on almost 4.5 acres that Yearwood purchased before the two were married. Although she still owns the property, the couple calls Goodlettsville, TN their home.

Franklin is an affluent and historic city just south of Nashville. An important historical place of the Civil War, it is also home to two important properties that explore the 1864 Battle of Franklin: Carnton Plantation and Carter House, which includes the Confederate McGavock Cemetery.

The southern charm in Franklin is preserved as well as its history. Driving through the area, you will see a bustling downtown with historic architecture, rolling homes, and an abundance of Victorian homes that date back to the late 1890s.

Beyond its history, Franklin is a modern city that boasts more than 1,500 restaurants, 35 libraries, 4 museums, and 87 nearby golf courses. You will also find your fair share of affluent neighborhoods and homes.

Considered one of the most desirable areas to live in Nashville, Green Hills is an affluent suburban enclave known for upscale brands and boutiques. Though it was first founded in the 1930s, the city was not highly populated until after World War II.

Many homes in these neighborhoods range from $1 to $3 million. In 2018, the record sale price was $4.3 million for a 10,100 square-foot luxury estate that was built in 2009. It is on 1.05 acres in Northumberland, a prestigious gated subdivision of custom mansions with 24/7 security.

Currently, the most expensive home on the market is listed at $3.95M by Anne Ruark of Benchmark Realty, LLC. The charming English Tudor has 5 beds and 5.5 baths and is 6,531 square feet.

If you have never heard of Laurel Brook, we would not be surprised. It is a luxury development in Franklin County and residents prefer it to remain a hidden gem. We do, however, know that country singer Alan Jackson is selling his $23M home in Laurel Brooke. If it sells near this asking price, it will be one of the most expensive homes ever sold in the state.

The massive hilltop estate is set on 4.3 private acres and surrounded by 120 more dense woodlands. It sprawls over 22,000 square feet, features five bedrooms, seven-and-a-half bathrooms, and can garage up to 15 cars.

If you wish to be this luxury mansion’s next owner, it is currently being sold by French King Fine Properties.

Should you find yourself considering selling your luxury Nashville home, contact Supreme Auctions to learn more about our Accelerated Marketing Program that gets homes sold in 45-days. 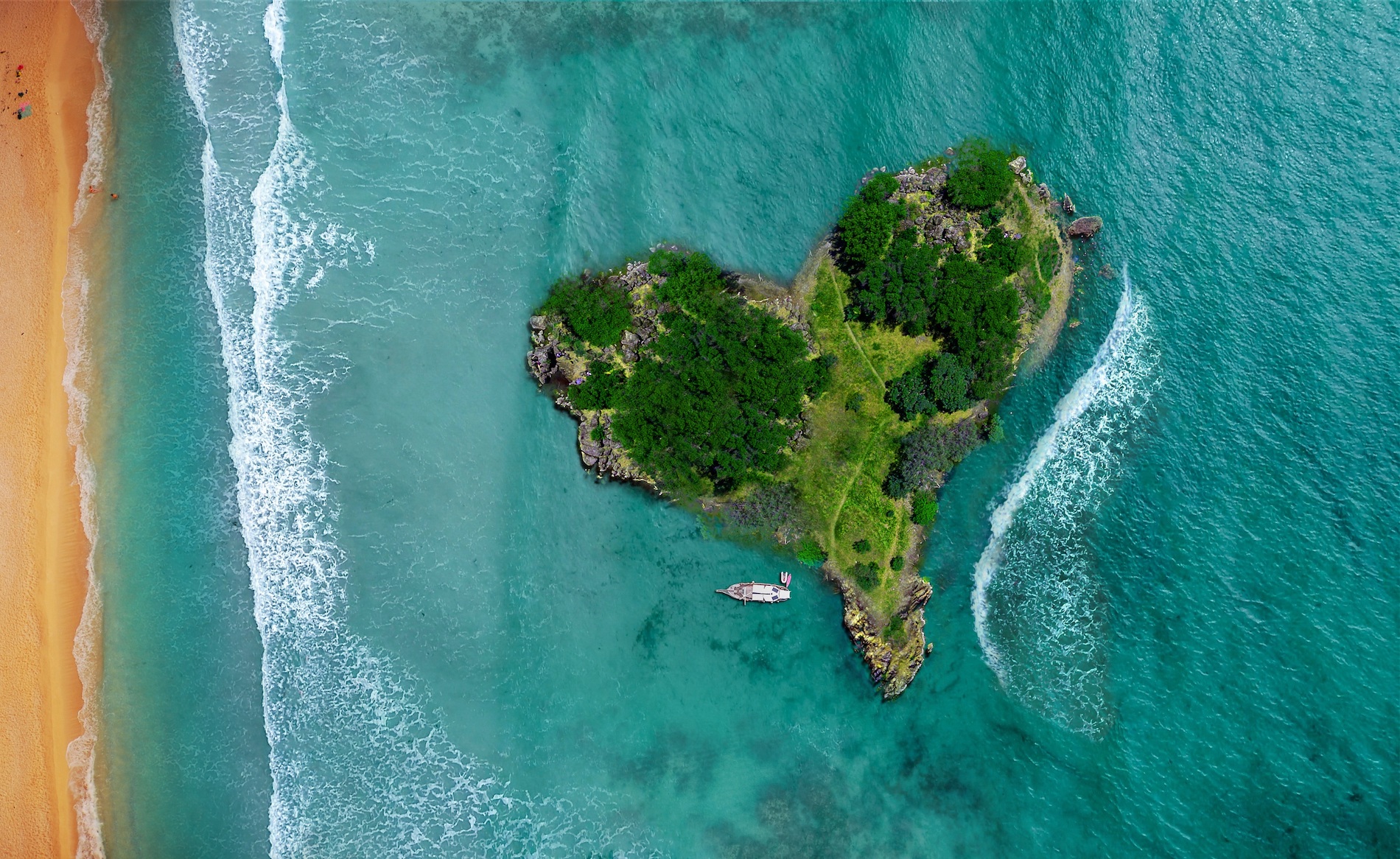 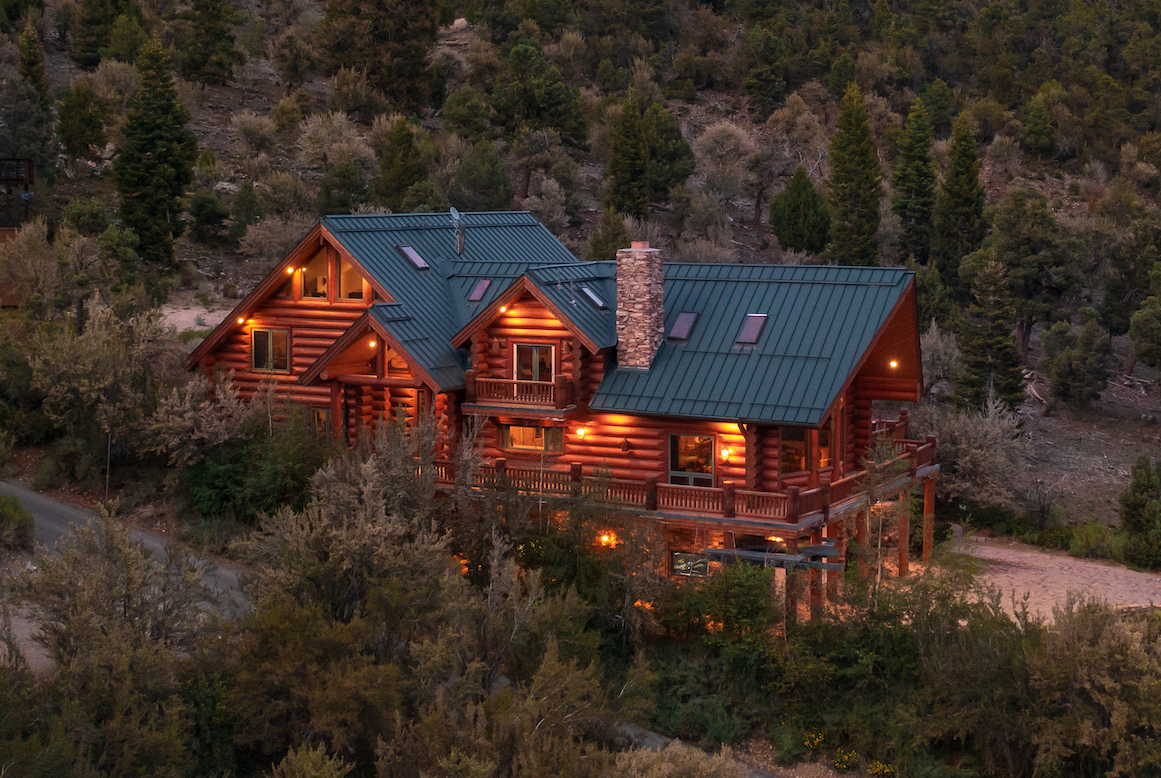